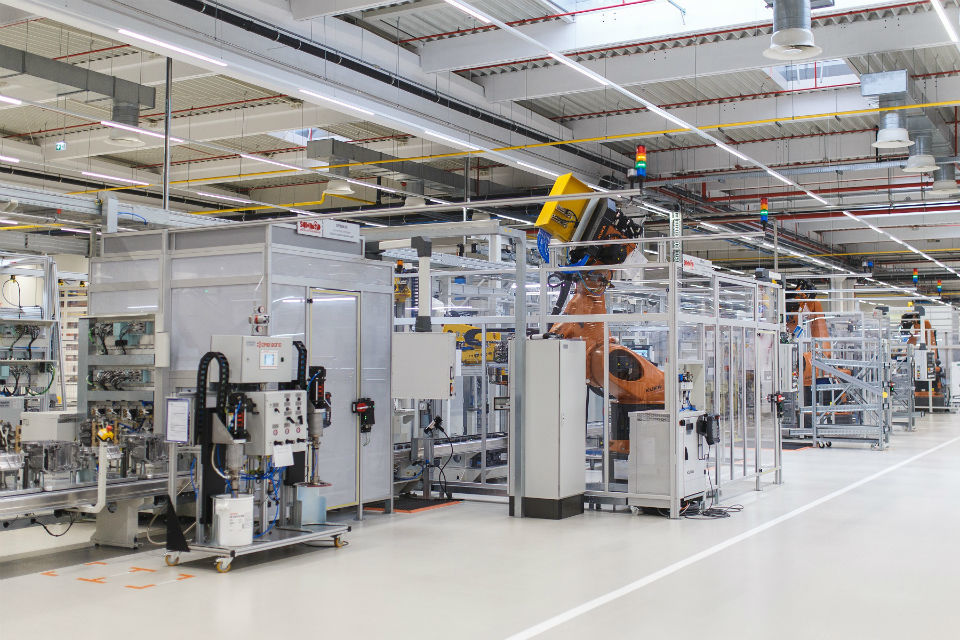 Daimler has invested in two new production halls, with an area of approximately 54,000 sqm. The new production line marks a premiere for the German group and the Mercedes Powertrain network.

“We are the first and only location in the Mercedes-Benz powertrain network that produces the new twin-clutch eight-speed transmission,” said Klaus Eichhorn, general manager of Star Transmission and Star Assembly.

Daimler says the Sebes plant plays a key role in the strategy of delivering automatic transmissions to Mercedes plants around the world.

Star Assembly and Star Transmission, the Daimler subsidiaries in Sebes and Cugir, currently have over 3,000 employees.

Dacia to launch Duster Pick-up in 2019 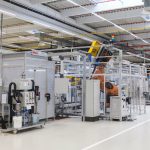