Credit rating agency Standard & Poor’s cut its outlook on carmaker Renault to “negative” from “stable”, citing broader challenges within the automotive sector that could hit its profits.

“The negative outlook reflects the risk that Renault will be unable to return its EBITDA margin to 2017 levels (9%-10%) over the next two years given the numerous headwinds in the global automotive industry and company-specific problems that could reduce its operating profit generation for a sustained period,” S&P Global Ratings wrote in a note, Reuters reads. 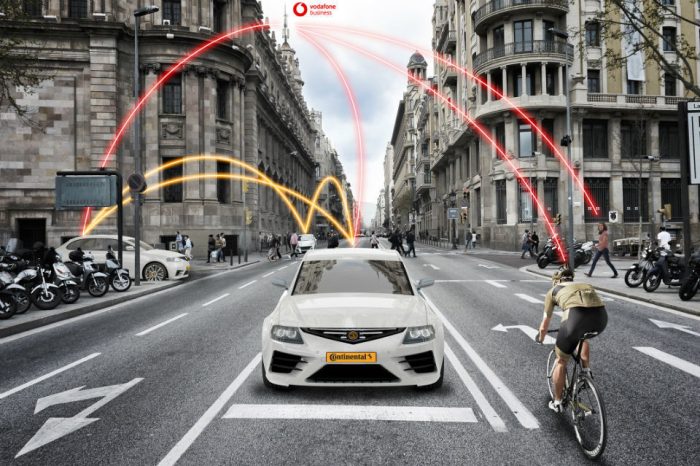