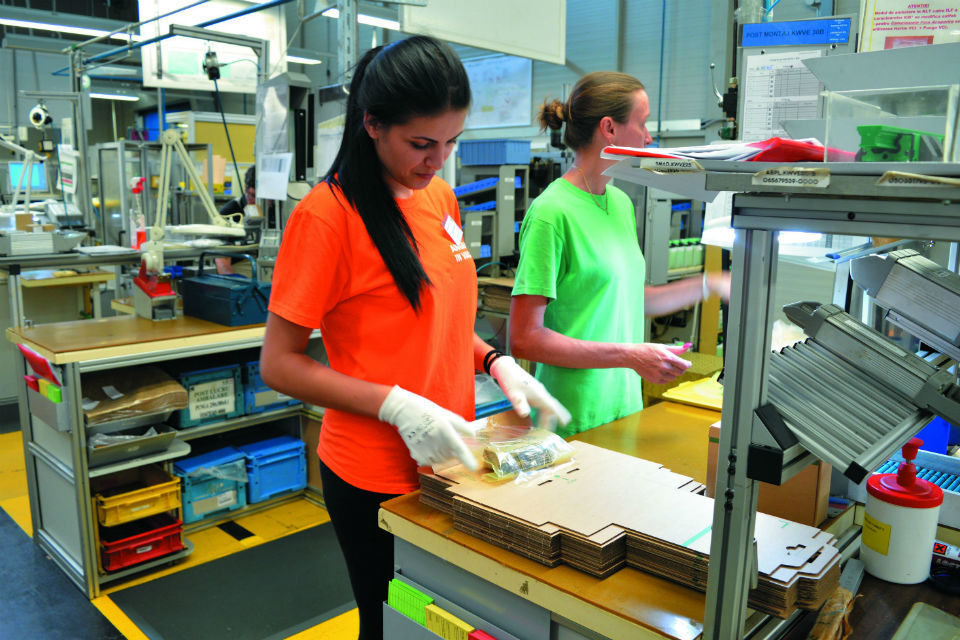 German bearings maker Schaeffler said it would cut 900 jobs, 700 of them in Germany, shut plants and reduce its product range after its 2018 earnings slumped due to weak demand in Europe and China and it warned of a challenging few years ahead for the autos sector.

Schaeffler on Wednesday announced a restructuring program, which would cost 60 million Euro  in 2019. CEO Klaus Rosenfeld described it as “braking and accelerating at the same time,” as the program aims to improve earnings by approximately 90 million Euro.

Rosenfeld said that five factories, mostly with less than 200 employees were those being considered for closure.

Schaeffler said 2018 adjusted earnings before interest and taxes fell 13 percent to 1.38 billion Euro, while revenue rose 3.9 percent. It expects revenue to grow by 1-3 percent in 2019 and sees an EBIT margin before special items of 8-9 percent. 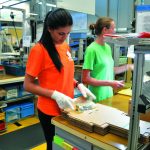