Schaeffler Romania, the local subsidiary of the German group Schaeffler with global business of over 14 billion euros and approximately 89,000 employees worldwide, achieved an increase of 16% in 2019 turnover, to 539 million Euro, according to data from the Ministry of Finance, bizbrasov.ro reads.

“2019 was a year of records both from the point of view of production, year in which we had the largest bearing ever produced by the factory in Brasov, 4 meters in diameter, as well as from the point of view of events of great importance for the Schaeffler location in Romania, the inauguration of the new Testing Center. 2019 has been a productive and active year, and this is also reflected in the results recorded by the company,” said Schaeffler Romania officials.

The company inaugurated in 2019 a new testing center in Brasov, completed in less than a year from the start of the project. The second R&D building on the Schaeffler Romania campus has an area of ​​8,000 square meters. Construction work on the new Schaeffler test center in Brasov began in January 2019, and the construction was completed in October.

Schaeffler Romania reached 5,000 employees last year in Brasov, which positions the unit among the largest companies locally, but also the largest production locations within the German group. 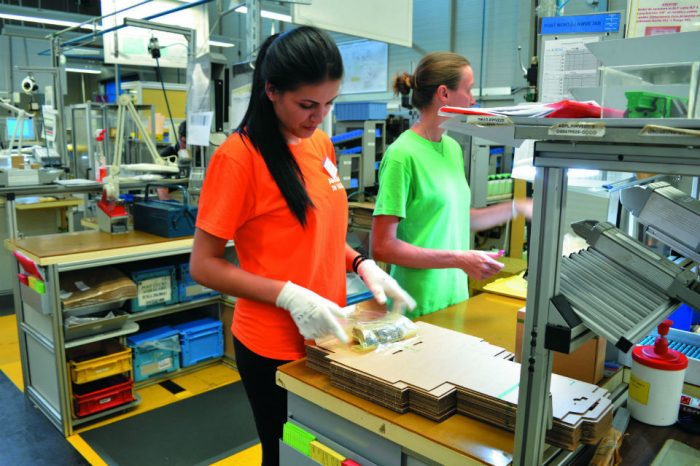 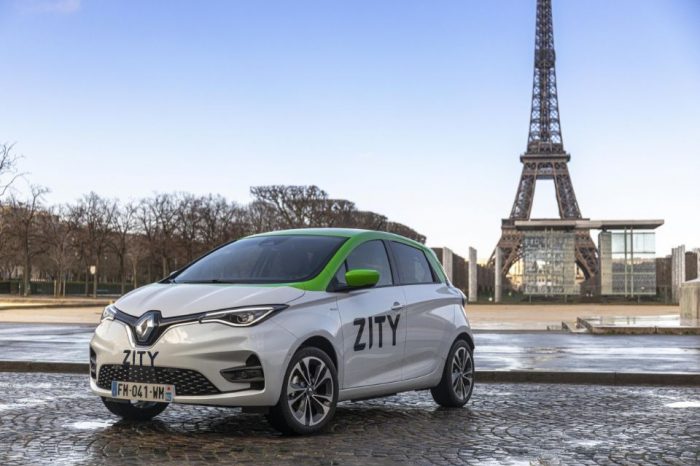