Toyota and Suzuki said they planned to produce electric vehicles (EVs) and compact cars for each other to better compete with fast-changing technologies in the global auto industry.

The agreement follows an initial R&D tie-up announced by Japan’s No. 1 and No. 4 automakers in 2017, and will see more vehicles produced by Suzuki for Toyota, one of the world’s biggest carmakers, Reuters reads.

Toyota is a leader in hybrid technology and is investing heavily in automated driving, while Suzuki specializes in affordable compact cars – as many automakers struggle to keep pace with ballooning investment in EVs and self-driving cars.

Under the latest agreement, Suzuki will source gasoline hybrid systems for cars it sells worldwide from Toyota, which pioneered hybrid vehicles with the Prius more than 20 years ago, the companies said in a joint statement.

In return, Suzuki will produce two compact models for Toyota in India based on its Ciaz and Ertiga models. 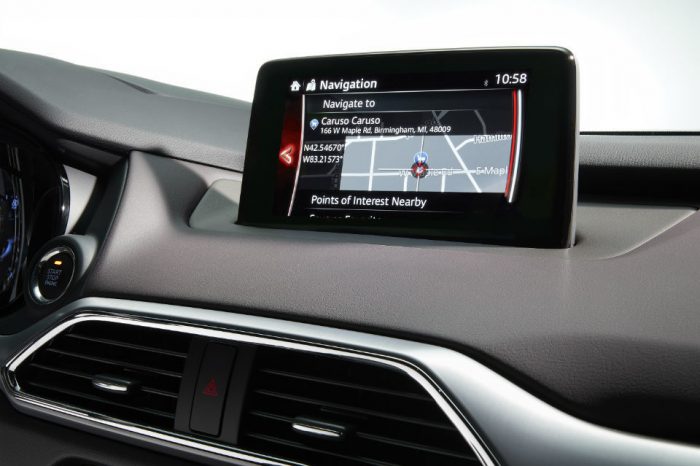