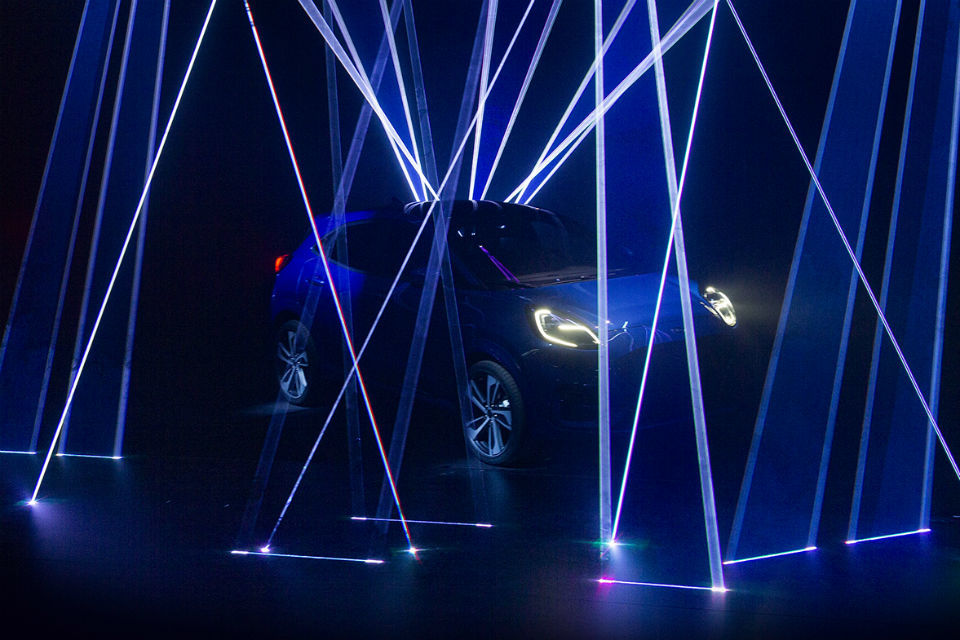 Ford today revealed the first image of the Ford Puma. The new SUV will go on sale at the end of the year, and will be produced at Ford’s Craiova Assembly Plant, Romania, following nearly 1.5 billion Euro investment since 2008.

The BISG also acts as a motor, seamlessly integrating with a low-friction, three-cylinder 1.0‑litre EcoBoost petrol engine and using the stored energy to provide torque substitution – which reduces the amount of work required from the petrol engine to maximise fuel savings, and torque supplementation – which increases the total torque available from the powertrain for optimised performance.

SUVs now account for more than one in five Ford vehicles sold in Europe, and sales rose more than 19 percent in 2018. 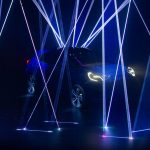