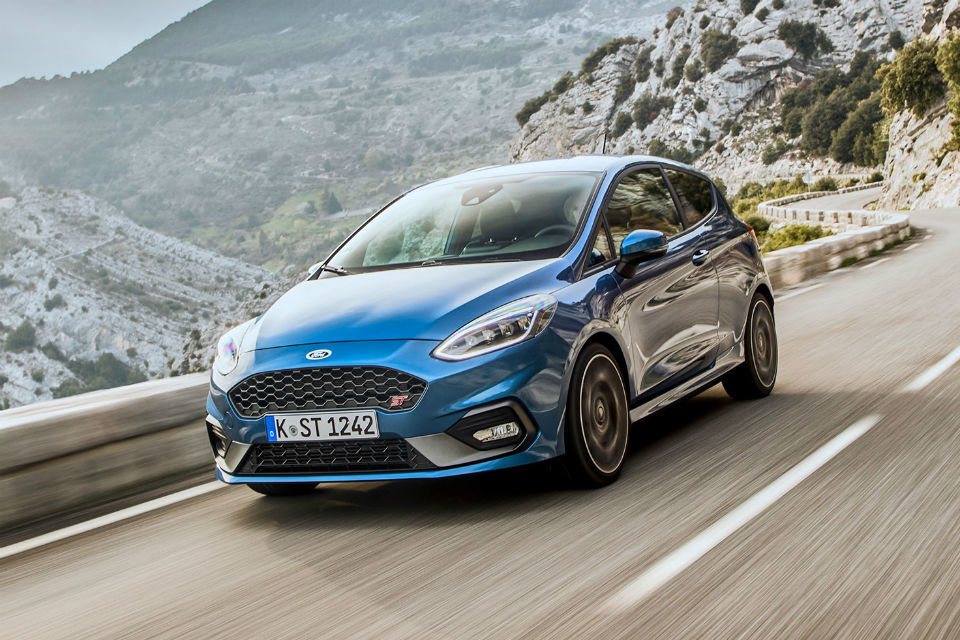 Ford has confirmed it will close a UK engine factory as part of an overhaul of its unprofitable European operations in an $11 billion global restructuring, Automotive News reads.

The plant in Bridgend, South Wales, which employs about 1,700 workers, builds engines for several Ford models in Europe, including the Fiesta and B-Max.

Production of Ford’s 1.5-liter gasoline engine will end in February while a contract to supply Jaguar Land Rover finishes in September 2020, the U.S. automaker said on Thursday.

“Changing customer demand and cost disadvantages, plus an absence of additional engine models for Bridgend going forward, make the plant economically unsustainable in the years ahead,” Ford Europe President Stuart Rowley said in a statement on Thursday. 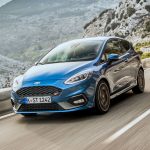