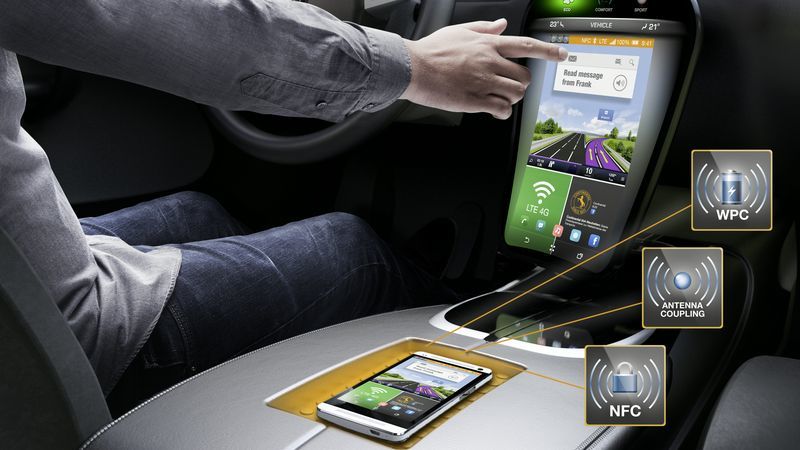 The result represents a win for BMW and Qualcomm which support a rival 5G telecoms system. Germany, France and Italy, with powerful car industries, were among 21 countries to vote against the EC proposal at a Brussels meeting of EU representatives, an EU official said. This contrasted with EU lawmakers in April who endorsed the wifi plan over 5G technology. The auto and tech industries have been split over which technology works better and is safer.

“The European Commision, which wants to set benchmarks for a market that could generate billions of euros in revenues for carmakers, telecoms operators and equipment makers, has said wifi is available now, unlike 5G, and would help road safety. “We will therefore continue to work together with member states to address their concerns and find a suitable way forward,” European Transport Commissioner Violeta Bulc said in a statement on Thursday following the vote. 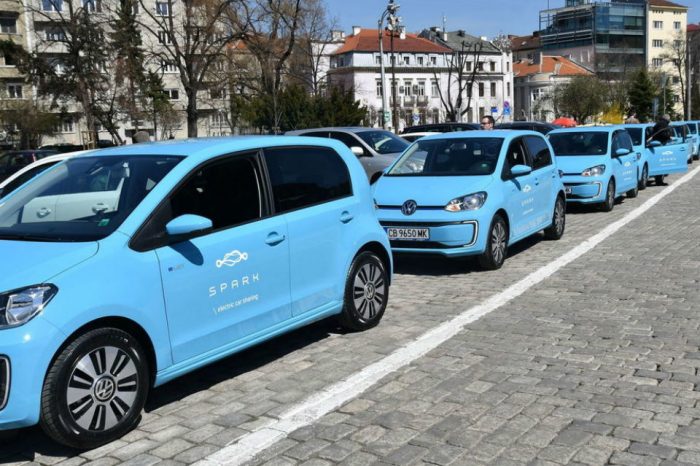 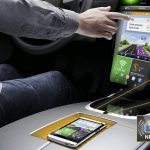