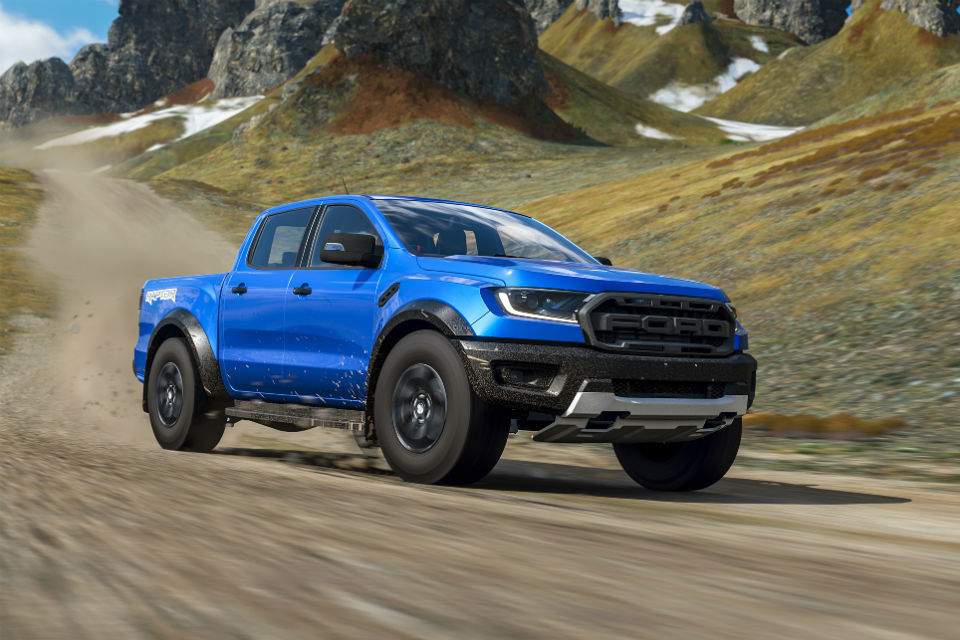 Ford is to launch its first ever esports teams to build on its real-world racing heritage by competing at the very highest level on the virtual racing stage.

Recruitment for national teams – under the Fordzilla name – begins at Gamescom, in Germany. Star players will also be selected for a crack European team.

“We at Ford have a racing pedigree that others can only envy. Now is the time to take that know-how and apply it to the world of esports – capturing the imagination of a new generation of virtual racing drivers, inspiring them to take a ride in one of our Ford Performance vehicles,” said Roelant de Waard, vice president, Marketing Sales & Service, Ford of Europe.

In 2019, the global esports market is expected to generate revenues of $1.1 billion, up 26.7 per cent year on year; the audience will reach 453.8 million, made up of 201.2 million esports enthusiasts and 252.6 million occasional viewers. Contrary to the popular stereotype, the average gamer is in their early thirties. 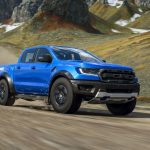