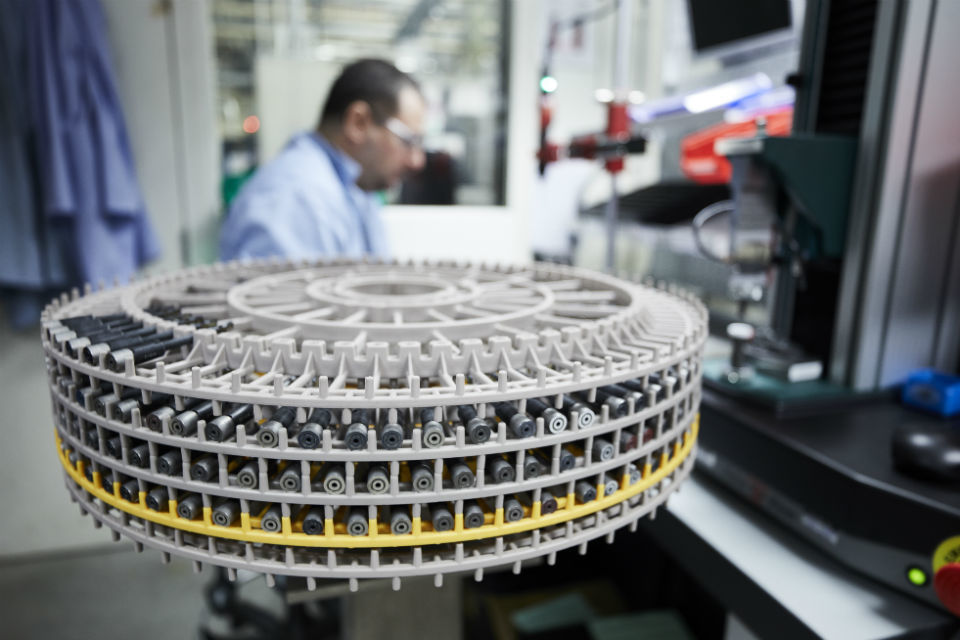 “Any potential investors need predictability and a stable financial and workforce environment in order to be able to implement its development plans,” he told Automotive Today. “Nowadays, there is a high pressure on manufacturing costs and the frequent changes on taxes are discouraging because they have a huge impact on the business plans of each company.”

Adomnitei explained that Romania follows the international market trends in terms of customer satisfaction, focusing on greener technologies which help all of us to drive better, cleaner and further.

“We as a whole industry have the chance to create regional clusters which will finally lead to the economic development of the strategic communities where we are present, as well as to continue being an overall important player on the European market,” he added. “But, without fast and solid investments in our national transport infrastructure we are losing time and opportunities compared with the neighbouring Western countries.”

The ever-increasing delays in developing an adequate road and railway infrastructure will contribute to an increase the automotive industry’s operational costs, while customers need and are asking for faster deliveries of products. Over the years, there were many promises and projects for regional infrastructure projects but few have seen any real progress so far.

The automotive industry, Adomnitei explained, has the power to give an impulse to the economic development of the region by attracting other companies from this industry (suppliers on different levels) which could contribute to the creation of a regional automotive hub for the Moldova Region.

“This success example could be seen worldwide, where the existing road and railway infrastructure has encouraged auto vehicle producers and their suppliers to come and invest thanks to the optimum transport connections for their goods and products. We are looking forward to seeing the Romanian authorities make some strong decisions in order to improve the road and railway infrastructure in the country,” he added.

The company recently revealed the industry-first 500+ bar GDi system that can reduce particulate emissions by up to 50 percent – compared to the 350-bar system – without expensive engine design modifications. The 500+ bar system could be used in production from 2022 onwards.

Delphi Technologies calls for a partnership between the authorities and the companies regarding the lack of workforce on the market.

“Without a survey of the existing career paths for the graduates and a correlation with the educational curricula we could never overcome a system that created only graduates and not future skilled employees,” said Adomnitei. “Of course, there has to be an equilibrium between the social benefits paid for those without an occupation and the new trainees. The labour legislation must facilitate the conversion of unemployed people to become valid candidates in applying for a job. Additionally, reducing the labour taxes and the fiscal pressure on the employers would contribute to the creation of more jobs and finally, will bring new opportunities for the non-skilled workforce. All of these can be achieved only with stability and predictability over the next decades if the private sector and the authorities acknowledge the particular requirements of the business sector in terms of legislation, taxation and incentives; independent from the political rulers. Continuity and stability are the key elements for solving the crisis of the job market in Romania.”

Delphi Technologies is investing in developing the existing and future workforce through several intensive training and graduates’ programs.

“We have dedicated teams of technical trainers who are offering know-how and expertise to the existing employees but also to students from technical faculties which are coming to meet us during internships or fresh graduates’ programs,” according to Adomnitei. “Nevertheless, there is a lack of workforce especially in entry level positions and the frequent changes of work legislation, is an extra challenge we have to counteract. Without medium-term predictability, a company cannot start to implement its plans while the rules are changed during the game,” he added.

Delphi Technologies’ site in Iasi started partnerships several years ago with the technical colleges and the technical university from the city. The company is offering practice stages for more than 200 students and pupils annually.

Ionut Adomnitei underlined that the dual learning system is a very good opportunity to facilitate the technical training for the young generations and to ensure a pool of candidates for the companies. Delphi Technologies Iasi collaborates with the local high-schools and faculties of mechanical engineering, machine manufacturing, electrical engineering, electronics, and information technology as well as material science and engineering. The company is currently analysing the possibility of developing a dual learning program together with educational partners.

“All the frequent changes of legislation, taxes, and the lack of predictability could discourage new foreign investments,” said Adomnitei. In his opinion, if we take into consideration the existing infrastructure, the chances are decreasing. “Nevertheless, the good and specialized workforce together with the commitment of the employees are balancing this situation; but only on the short term. For the future, the economy needs predictability and stability from the authorities, because the investment plans and calculations are being made in advance for years and every change from one day to another will be a warning sign for the investors,” he concluded. 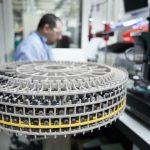