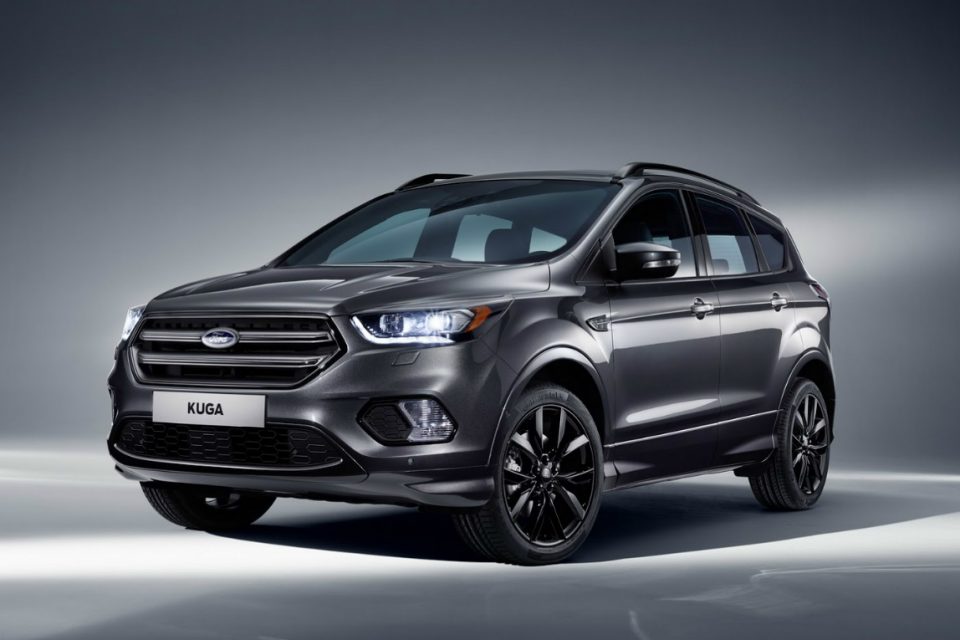 Ford’s Russian factories are busy now that the market is recovering but the company may still export vehicles to Europe from its local joint venture.

Increasing the number of export markets would be one way to improve the plants’ viability and avoid future production shutdowns, he told Automotive News Europe.

Ford started shipping cars to former Soviet countries such as Belarus and Kazakhstan during the Russian market’s prolonged slump, but it now wants to expand export destinations. “Unfortunately, these markets are not the biggest, but we are looking at outside as well,” Shirinov said.

Ford’s build quality in Russia is good enough to export cars to more mature markets such as Europe, Shirinov said, without giving examples of models.

A number of suppliers with Russian operations are already exporting parts to Ford factories in Europe, Shirinov said. He gave the example of Turkish supplier Coskunoz, which sends body stampings for the EcoSport to Ford’s plant in Romania. 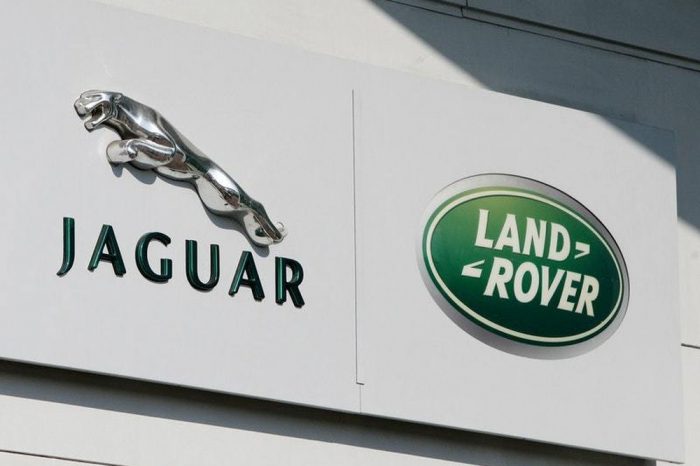 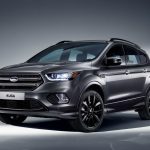