French group GEFCO, a global player in industrial logistics and European leader in automotive logistics, present on the Romanian market in partnership with Automobile Dacia, announced that the group’s revenues in 2017 totaled 4.4 billion Euro, up 5.1% from 4.2 billion Euro in 2016, with an accelerated EBITDA of 16% to 201 million Euro.

The group has raised revenue from market clients by 8.1%, gaining contracts in the car market, such as Jaguar-Land Rover, Volkswagen, Tesla, Audi, Volvo, Renault-Nissan, Carglass and London Electric Vehicles. 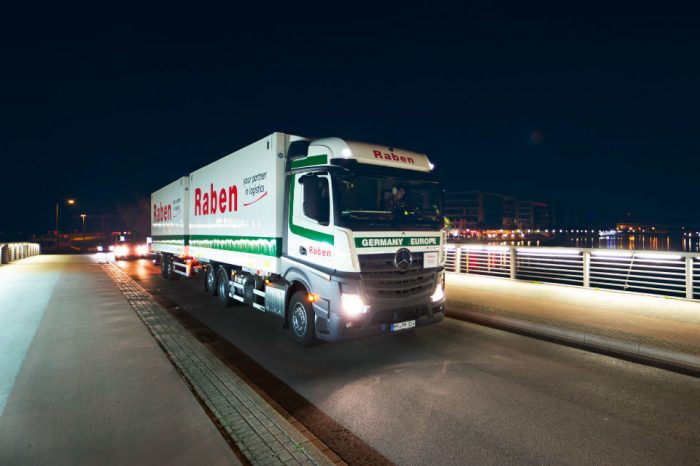 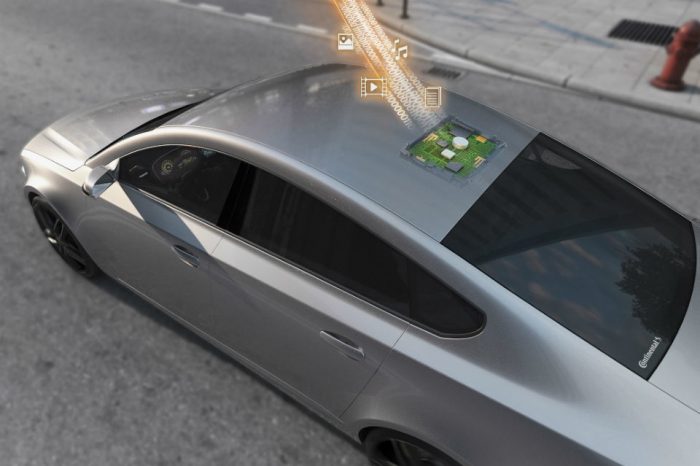 US company Visteon looks for software developers at Timisoara