Volkswagen Group will change the logo of the VW brand, for the first time since 2012, as a preparation for the era of electric cars and as an attempt to improve the company’s image following the diesel emissions scandal.

The new logo will be presented next year, in time for the carmaker’s plans to roll out electric vehicles, according to Jochen Sengpiehl, VW’s chief marketing officer.

“The brand is not in its best shape compared to previous years, as it has lost a lot of its emotional appeal by trying to be too German. It is not just because of the emissions scandal,”Sengpiehl said.

VW will also increase its use of digital and social media for marketing, as it seeks to convince skeptical consumers to switch to electric vehicles.

Sengpiehl added: “The big challenge is: How do we get people into the electric world. We want people to have fun with us. We need to get more colorful.” 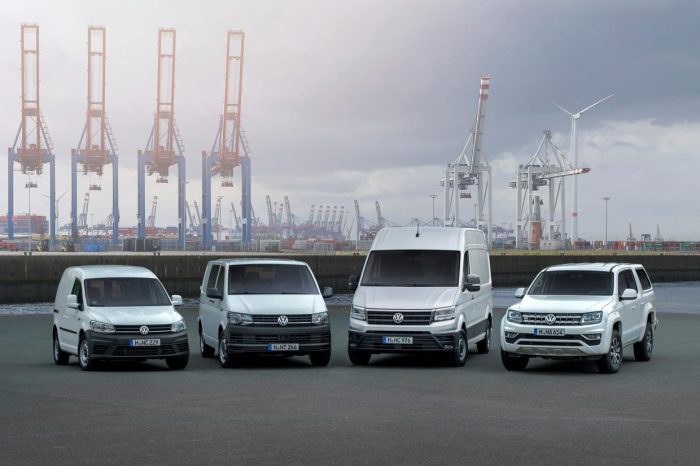 Volkswagen Commercial Vehicles deliver 114,700 units in the first quarter of 2018