The two car factories in Romania, Dacia and Ford, produced close to 365,000 passenger cars in 2017, taking the country to the top 10 of the European car makers ranking, ahead of Belgium.

This year, Romania’s car production may go up to 470,000 units, due to the higher output of the Ford factory at Craiova, where the US group produces its EcoSport SUV. Romania may thus surpass Hungary in the ranking of the biggest European car producers. 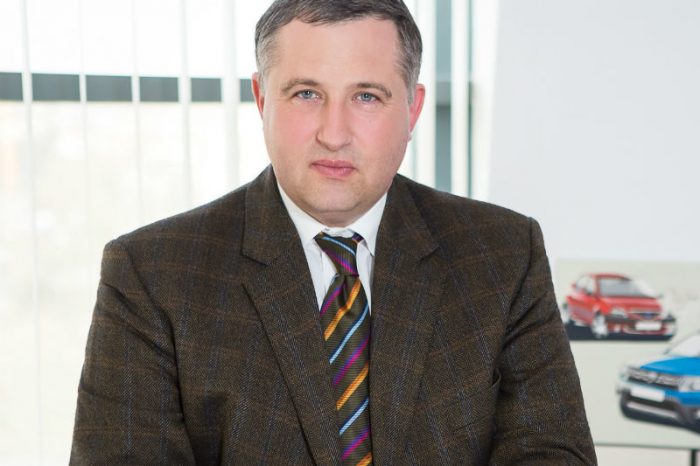