Ford is implementing key leadership and organizational changes to improve the fitness and agility of its European operations as it undergoes a fundamental reset and redesign of its business.

To accelerate its redesign efforts, Ford is appointing new leaders to work with key stakeholders to guide its transformation in Germany and the UK – the company’s two largest markets in Europe – to help create a more fit and future-focused business.

“Gunnar and Graham bring vast expertise to their new roles leading our reset and redesign plan in their respective countries,” said Steve Armstrong, group vice president and president, Europe, Middle East and Africa. “Working closely with the rest of the European leadership team, they will play a key role in creating a long-term sustainably profitable business for the benefit of our customers, employees, partners and communities.”

As the latest step in the company’s restructuring of its global salaried workforce, these organizational changes also aim to increase spans of control, speed decision-making and reduce bureaucracy.

Herrmann’s responsibilities leading the Quality skill team will be assumed by Lee Walker, who is named director, Quality, Ford of Europe. Quality now will report through to Caspar Dirk Hohage, who picks up responsibility for this skill team in addition to his existing responsibilities as vice president, Sustainability, Environment and Safety Engineering.

At the same time, Kevin Reynolds, executive director, Strategy, Ford of Europe, is electing to retire after more than four decades with the company, effective Dec. 31, 2018.

Reynolds’ replacement leading the Strategy skill team will be the subject of a future announcement. Strategy will report through to Will Periam, in addition to his existing responsibilities as chief financial officer and vice president, Finance. 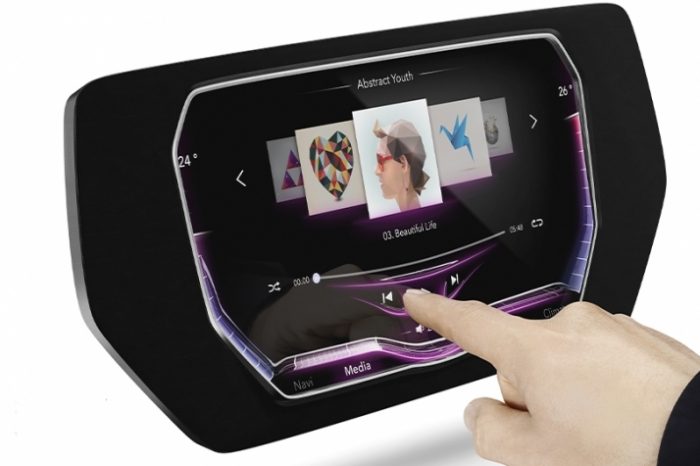