Auto industry groups warned that a European Union goal to cut CO2 emissions from cars by 37.5 percent and from vans by 31 percent by 2030 compared to 2021 levels would threaten automotive jobs and consumer choice.

Representatives of EU governments and the European Parliament agreed to the reduction on Monday, finally settling differences between vehicle-producing countries and environmentally-conscious lawmakers.

The compromise was tougher than the original EU executive proposal of an emissions decline of 30 percent compared to 2021. EU negotiators also fixed an interim CO2-cut target for cars and vans of 15 percent by 2025, according to Automotive News.

The 28-nation bloc has been divided for months over how strict to be on CO2 emissions from vehicles as part of its push to reduce greenhouse gases.

Germany, with the EU’s biggest auto sector worth some 423 billion euros  in 2017, had warned that tough targets and the drive towards more electric cars could harm its industry and cost jobs.

ACEA, the European auto industry’s lobby group, expressed “serious concerns” about the 2030 target because delivering a 37.5 percent CO2 reduction “might sound plausible but is totally unrealistic based on where we stand.”

The compromise was tougher than the original EU executive proposal of an emissions decline of 30 percent compared to 2021. Germany had endorsed that, but a push by several EU countries, including the Netherlands and France, raised the target to 35 percent. The EU Parliament had wanted 40 percent, so in the end, they split the difference. 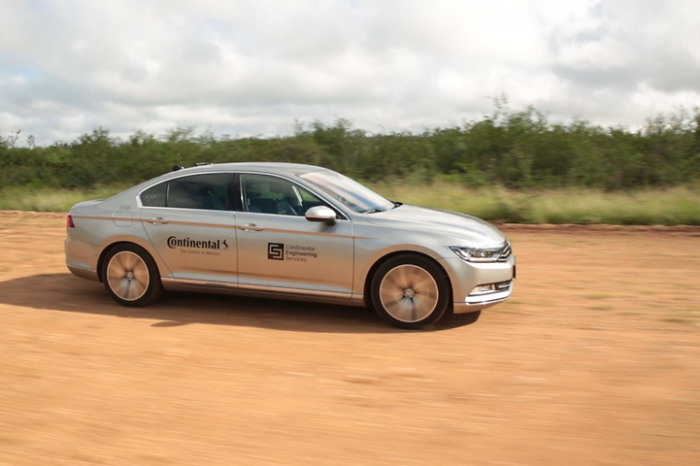