Volkswagen and Ford to reveal alliance details next week

Volkswagen AG and Ford Motor Co will unveil a deeper alliance next week that goes beyond cooperating in commercial vehicles in a move meant to save the automakers billions of dollars as they develop new technologies, Reuters reads.

Ford and VW have been exploring closer cooperation as trade frictions force carmakers to rethink where they build vehicles for Europe, the United States and China, and as software companies prepare to launch their own self-driving cars.

The expanding alliance highlights the growing pressure on all global automakers to manage the costs of developing electric and self-driving vehicles, as well as technology required to meet tougher emissions standards for millions of internal combustion vehicles they will sell in the years to come.

The framework of the alliance would include the pooling of resources in autonomous technology and VW investing in that Ford business, and Ford licensing Volkswagen’s MEB electric vehicles platform. 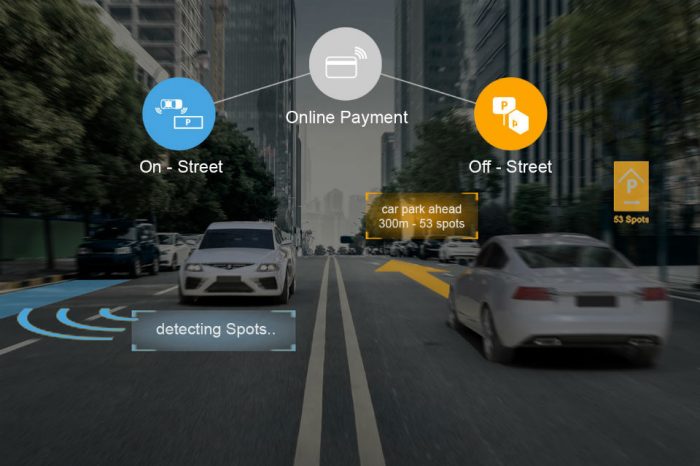 Volkswagen and Ford to reveal alliance details next week