Volkswagen is planning to open a new factory in the Eastern Europe and the potential locations are Bulgaria, Turkey and Romania, according to Automobilwoche, cited by Agerpres.

On November 18, Volkswagen AG head Herbert Diess said the carmaker is looking for a new multibrand factory in Eastern Europe, whose production is expected to start after 2022.

At the new East European unit, which will have between 4,000 and 5,000 employees, will be produced SUVs Skoda Karoq and Seat Ateca, which are currently manufactured at Kvasiny, Czech Republic.

An investment in the Czech Republic, Skoda headquarters, is not taken into account due to high wage costs. Another option would be the transformation of the engine factories into car producing units. Potential candidates are the units where VW manufactures engines: Polkowice (Poland) and Gyor (Hungary). 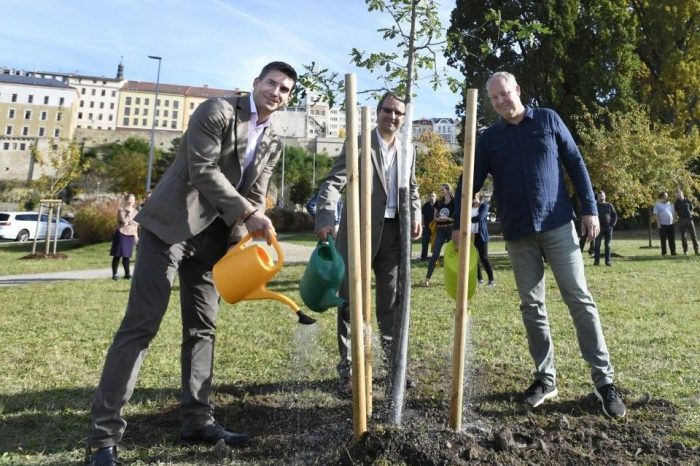